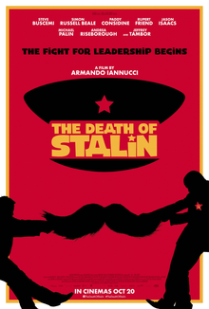 Last week, having seen Armando Ianucci’s film The Death of Stalin with its atmosphere of murder, fear, mutual suspicion and double-talk, I was sent back to Elaine Feinstein’s biography of Anna Akhmatova, Anna of All the Russias (2005). From there I moved on to Akhmatova’s work, where I found the opening lines of a poem she wrote in June 1915. Here are two versions – the first from Judith Hemschemeyer; the second (more version-y) from D.M. Thomas:

For us to lose freshness of words and simplicity of feeling,

Freshness of words, simplicity of emotions,

If we lost these, would it not be as though 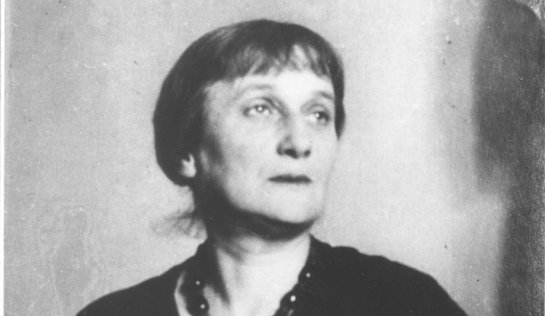 Pinball that I am, this sent me off to notes I made a while ago on John Drury’s book about George Herbert, Music at Midnight (2013). Drury suggests that Herbert’s evident love of language is more apparent than real because of his ceaseless drive towards a linguistic simplicity (just the kind of simplicity of expression that Akhmatova sought and is praised for). Herbert wanted words to correspond to the truths of experience – an idea that has got very obscured in our post-modern age, but one that most poets still doggedly adhere to. So, in the opening stanza of ‘Jordan II’, Herbert confesses:

When first my lines of heav’nly joys made mention,

Such was their lustre, they did so excel,

That I sought out quaint words, and trim invention,

My thoughts began to burnish, sprout, and swell,

Curling with metaphors a plain intention,

Decking the sense, as if it were to sell.

The superficial glitter of such mistaken language is obvious and clinched by Herbert’s concluding mercantile image. The 3rd stanza of the poem identifies the problem: “So did I weave my self into the sense”. Language becomes a mode of self-display (a “long pretence”) rather than an effort to express the truth of the self’s relationship with experience (in Herbert’s case this is always the experience of God, but I don’t think that invalidates any lessons for writers then or now). 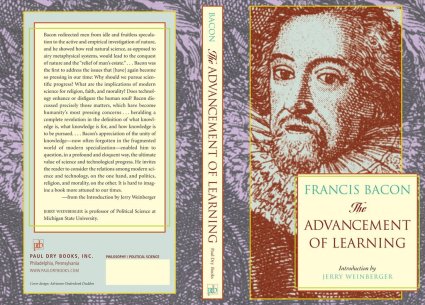 Herbert was drawing on Francis Bacon’s ideas in The Advancement of Learning (1620), where he argues that theological debate (ie. discourse, language) has achieved little other than obfuscation. Herbert follows this in ‘Divinity’ where “curious questions and divisions” have done nothing but “jagged” (ie. slashed and shredded) the metaphorical, seamless coat of Christ. Herbert’s poems are, in deliberate contrast, a sustained search for lucidity and truth (though both he and Bacon were happy to conceed that when it comes to God, man is only likely to approach a “broken” sort of knowledge).

In fact, Bacon distinguishes two types of knowledge. Most everyday knowledge consists of our knowing about – a transitive knowledge with a direct object. This – as Herbert’s market metaphor suggests – is always liable to slide towards an accumulative or acquisitive relation with the world (a delusory relation encouraged and denied us in 2017 by the ubiquity of Google and such apparently easy and limitless sources of knowledge). In Bacon’s memorable phrase, such continued acquisition of transitive knowledge leads to “ventosity and swelling”. 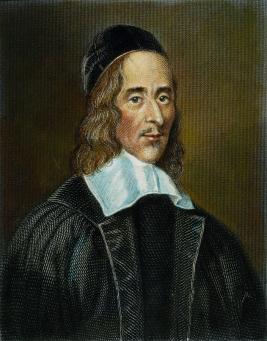 Both he and Herbert knew what is needed as a corrective. Bacon: “This corrective spice, the mixture whereof maketh Knowledge so sovereign, is Charity”. The latter word is from the King James Version of The Bible – in the original Greek, the word is agape. As Drury beautifully says, Herbert always preferred to use the “warmer monosyllable” ‘love’. In this case (and in contrast to eros), love is a form of knowing without a direct object and without the temptation to either acquisitiveness or to the weaving in or promotion of self. This yields an attitude of restraint and delicacy, an attitude that Drury finds in Herbert’s poems: “he had the capacity to treat the recalcitrant matter of human life with a firm yet light touch. There is control and letting-be, the devising of frames for experience which lets it speak for itself while making it something manageable and, whether morally or poetically, elegant”.

Drury argues that, as preacher too, Herbert was consistent in eschewing the dominating style of many others for a more “two-way” approach. He rejected the conventional view of preaching in which power lies with the preacher and preferred a kind of communion with his parishioners which approached something more like prayer. In preaching, the clergyman is active, even hyperactive, the hearers, cowed, instructed (possibly bored). In prayer, what happens is more “communal, a traffic between minister and people, all together waiting on God”. 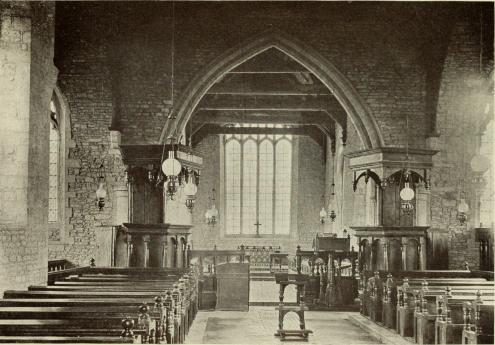 By implication, I’m sure there are two types of poetry here as well. One is flamboyant, rhetorical, draws attention to itself, hence draws attention to the poet who is very active, even hyperactive, keen to show learning and skills, making a splash on the page – the reader’s response is mostly to stand back and admire (or become bored). The other type of poem draws the reader into something resembling the community of prayer, both writer and reader in a state of alert passivity, a form of attendance. So, Herbert’s poem ‘Prayer I’ lists images of prayer itself from a multitude of perspectives, full of vigorous relish and un-churchy energy. The whole sonnet is one sentence, rushing across line breaks and quatrains:

A kind of tune, which all things hear and fear;

Softness, and peace, and joy, and love, and bliss,

Exalted manna, gladness of the best,

The 4th line quoted here (balanced around the caesura) captures the role of prayer (and I would argue poetry) as go-between, conduit, glue between the height of heaven and the fallen state of man – the former leaning sympathetically down, ready to dine upon the ordinary, the latter aspiring to something above it. The four final phrases of the concluding couplet are remarkable for their speed, for their testing of the elasticity of the reader’s imagination (the ‘land of spices’ perhaps the least successful of the images), and for the extraordinary understatement of the two last words.

Church-bells beyond the stars heard, the soul’s blood,

The land of spices; something understood.

What the poem has done is prepare the ground for a phrase which might have struck the reader as an inadequate vagueness, but in fact reads as a fullness, a plenitude which encompasses all that has gone before and gestures towards more, the entire creation. ‘Understood’ has also been broken free of its moorings to suggest far more than an intellectual grasp – perhaps a literal under-standing or underpinning of our place in creation – and to imply the intransitive reach of agape in action. 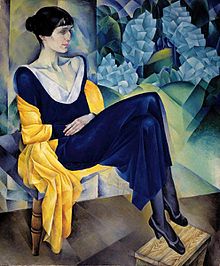 Joseph Brodsky (who met Anna Akhmatova in the early 1960s) believed that poetry accelerates our minds; here, the reader does not need to share Herbert’s religious views to experience the graceful acceleration and opening of our mind by the poem. The poem as prayer is, as Simone Weil thought, a state of “absolutely unmixed attention”, a rich mindfulness. Akhmatova’s early work has just this sort of attentiveness, though its subject (rather, its object) is eros and what she records are the contradictions and extra-conventional struggles of an individual woman. After 1917, with poems starting to be included in White Flock, still not losing their “freshness” and “simplicity”, it is agape that begins to displace eros as she faces not just her own suffering but the horrifying dismantling of Russia itself:

And I will look for my house,

I’ll recognise it by its sloping roof,

But someone has carried it off,

Taken it to another town,

Or torn from my memory forever

The sound of the bagpipes dies down,

And it’s obvious nobody knows

That the white house is gone.

View aross derwentwater today. Here till Saturday
Delighted to be included on such a fabulous shortlist @society_of_authors @shearsmanbooks #schlegel-tieckprize #peterhuchel
You like serious dark poetry imbued with European sensibility and history? Then read #willstone @shearsmanbooks
Extraordinary mix of brutality and tenderness in this poem by @rickyraypoet from @flyonthewall_poetry I hope to review this soon
Opening of my new blog looking at #louismacneice #prayerbeforebirth #faberandfaber so often set at #gcseenlishlanguage #edexcelenglish #ocrenglishlit go to @martyncrucefix.com
My review of #heidiwilliamson #returnbyminorroads collection from @bloodaxebooks has just been posted #https://martyncrucefix.com/2020/11/10/on-the-side-of-hope-heidi-williamsons-return-by-minor-roads/#dunblaneprimaryschool
Reading in Translation