I’m afraid I have been unusually silent on the blog for the last few weeks. My last posting was in early April, a review of Jacob Polley’s book, Jackself. Life has been getting in the way of blogging and though I appreciate a lot of people like to read a lot of personal stuff on blogs that’s not really why I write. Suffice to say that I have been preoccupied with organising my parents move into a Care Home and the selling of their house, my house I should say; we moved into it when I was a year old and I left to go to university at 18. I imagine there will be poems emerging from the experience – but they tend to take a long time.

Added to this I was called up to do jury service at the Old Bailey during the last 3 weeks and this proved both fascinating and dull at the same time. The case was strange and disturbing (the defence consisting of the claim that what was done was done as research for a novel, so throwing up questions about the boundaries between fact and fiction). The dullness was, of course, the slowness with which the wheels of the law roll round (in the name of clarity, precision and fairness). The events and characters of the people involved were wholly consuming for the period we were sitting as a jury.

Emerging from that in the last couple of days, the news came that my father has gone back into hospital after a heart attack.

So – with no headspace for poetry really, I’m resorting to re-blogging a couple of poems which very recently appeared on Jo Corcoran’s great website And Other Poems. Both poems will also appear in my new book, The Lovely Disciplines, to be published by Seren Books this summer. 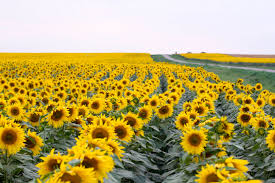 Both these poems have had a long gestation. ‘East-running road’ originated with observations about the angles of sunlight on sunflower fields in the north-west of France, slowly becoming concerned with the idea of writing and seeing, which then became associated in my mind with the dedicatee of the poem, the poet Katherine Gallagher. ‘Boy-racer’ is even older in origins. But I do still recall the central image as a real event: on some dusty European road down to a beach, a kid on a motorbike skidding out from a side track, wobbling to regain balance and powering off ahead. The wind ruffling his carefully un-helmeted head . . . 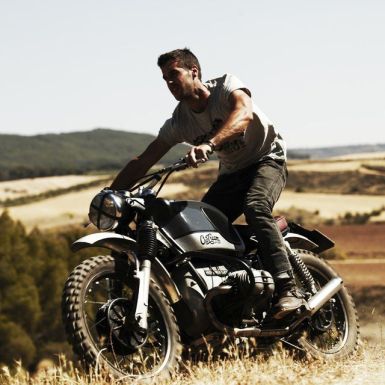