I hope you have read my earlier post on this subject because here comes my commentary on the second half of Shelley’s The Mask of Anarchy. It’s the poem he wrote in response to the so-called Peterloo Massacre on 16 August 1819 and one that Richard Holmes and Paul Foot have called “the greatest poem of political protest ever written in English”. I was sent back to the poem after having watched Mike Leigh’s recent film Peterloo – which I would recommend to those interested in the politics of the early 19th century as much as the politics of today. The political climate at the time (as Leigh’s film so vividly demonstrates) was increasingly repressive in regard to any speech or publication in favour of Reform and because of fears of prosecution the poem only saw the light of day after the Reform Bill had been passed in 1832. 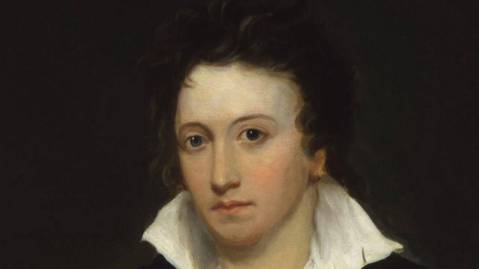 So, Earth now speaks the imperative injunctions that many people will recognise. She first addresses the men of England as rightful and eventual “heirs of Glory” and nurslings “of one mighty Mother” which must be a reference to herself. Then, in what sounds like a call to battle, she cries:

Which in sleep had fallen on you —

Ye are many — they are few.

Though the nobility of lions is proverbial, so is their ferocity and here again it’s hard not to hear a call to arms as well as a shucking off of political chains that have imprisoned the Rousseauistic noble savage. 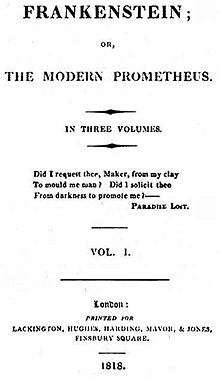 Earth continues by diagnosing the state of slavery into which England has fallen. This – and the following passage with its more positive analysis of what Freedom means to working people – makes for powerful, relevant, realistic reading in contrast to Shelley’s hard-to-pin-down mechanisms of political change. Slavery is to have to work and be paid only enough to live for another day’s work. It is to work not for oneself but for “tyrants”. It is to see family suffering and dying, to go hungry while the rich man surfeits his dogs. It is to suffer the “forgery” of paper money, to have no control over one’s own destiny. It is – when driven to the point of protest – a more direct reference to events in Manchester – “to see the Tyrant’s crew / Ride over your wives and you”.

The remaining stanzas of this part of the poem contrast the plight of English working people to that of animals both wild and domesticated: the animals are better off. But lines 192-195 are especially interesting. In the face of such slavery, the narrator says, it is likely that the desire for vengeance will arise:

Then it is to feel revenge

Blood for blood – and wrong for wrong –

But such a use of force, when a degree of power has been achieved, resulting in further bloodshed, is here explicitly rejected: “Do not thus when ye are strong”. This theme of not answering violence with violence is developed much more clearly later and it’s difficult to square this with the earlier images in the poem of Hope “ankle-deep in blood”.

Earth Speaks: On the Nature of Freedom

Now earth’s imagined voice sets about answering more positively, indeed in downright terms, her own question: “What art thou Freedom?” It is not an abstraction, “A shadow . . . / A superstition . . . a name”. Rather it is the provision of bread on the table, of clothes, of fire. As Anarchy was really the law of the rich, so Freedom assumes a strong legal system to prevent exploitation of the poor by the rich. Freedom is therefore justice available to the poor as well as the rich, to protect both “high and low”. Freedom is also wisdom – this must be partly the kind of free thinking (l. 125) generated by the Shape conjured by Hope and certainly (as always for Shelley) it means a thoroughly sceptical take on the teachings of the Christian church. Freedom is also peace – Shelley regarded the war on post-Revolutionary France in 1793 as a war against Freedom.

Freedom is also love – the examples given here suggesting a narrower definition than earlier in the poem. But love is accorded a Christ-like comparison in that some of “the rich” abandon their wealth to follow him and the cause of Freedom, indeed they turn their “wealth to arms” to combat the iniquitous influence of “wealth, and war, and fraud”. The paradox of taking up arms against war itself again perhaps highlights confusion in Shelley’s thinking though the kind of rich man he must have in mind here is Orator Henry Hunt (brilliantly played by Rory Kinnear in Leigh’s film) whose commitment to the cause of Reform was genuine (if a little self-regarding).

This passage ends less effectively with something of a shopping-list of abstract qualities which also comprise the nature of Freedom: Science, Poetry, Thought, Spirit, Patience and Gentleness”. Shelley himself may sense the dropped poetical pressure as the earth here sweeps aside the risky cheapness of such words in favour of actions: “let deeds, not words, express / Thine exceeding loveliness”. 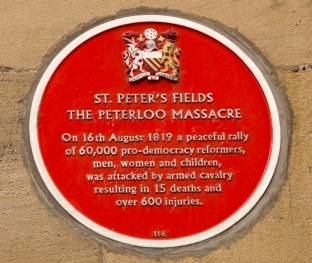 Earth Speaks: Making a Call to a Great Assembly

In this section Shelley puts aside any ambiguity as to the nature of the action required to achieve political change. Through earth’s voice he demands more occasions like the St Peter’s Field gathering.

Let a great Assembly be

Of the fearless and the free

On some spot of English ground

Where the plains stretch wide around.

People must assemble from all “corners” of the nation including palaces of the rich where “some few feel such compassion / For those who groan, and toil, and wail / As must make their brethren pale”. The purpose of the assembly will be (as at Peterloo) to declare and demand the freedom of the people. These words will be “measured” and it is they that will serve as weapons (swords and shields). Here, Shelley’s belief in passive resistance is quite explicit in contrast to earlier in the poem. The narrator anticipates the establishment’s potentially violent response to such assemblies. But the repeated phrase “Let the . . .” drives home the point of passive resistance:

Let the tyrants pour around

With a quick and startling sound,

Till the dead air seems alive

With the clash of clanging wheels,

And the tramp of horses’ heels.

Gleam with sharp desire to wet

Its bright point in English blood

Looking keen as one for food.

Thirsting to eclipse their burning

In a sea of death and mourning. 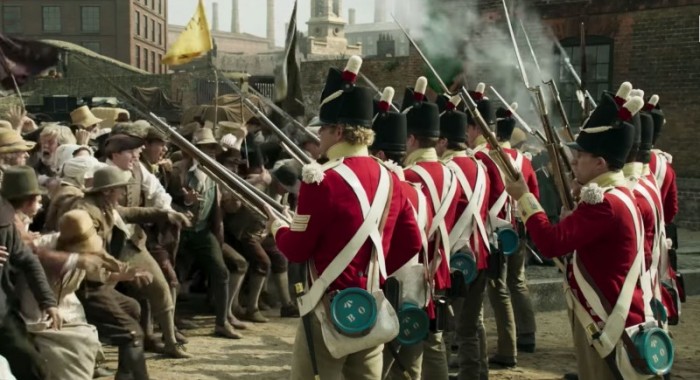 Earth Speaks: on the Need for and Efficacy of Passive Resistance

Safe, if unhappy, in Italy it might have seemed easy for Shelley to have been recommending this course. But he does so, imaging the passively resisting working people of England as “a forest close and mute, / With folded arms and looks which are / Weapons of unvanquished war”. Such a non-militaristic “phalanx” will remain “undismayed”, he argues, and eventually victorious for three reasons. One is that the “old laws of England” will offer them some protection. These laws are personified as wise men, now old but “Children of a wiser day” from an imagined period of Rousseauistic natural justice and freedom. But their protection is by no means strong – indeed it seems pretty flimsy. Shelley still envisages Peterloo style violence from the powers that currently rule England. But this must still to be met with passive defiance:

And if then the tyrants dare

Let them ride among you there,

With folded arms and steady eyes,

And little fear, and less surprise,

Look upon them as they slay

Till their rage has died away.

The fading of such aggression is probably linked to the second reason for the cause of Liberty’s ultimate victory. This is hardly stronger than the first: it is that the perpetrators of violence against the people will be shamed and ashamed of their actions. The blood they shed will reappear as shameful “hot blushes on their cheek”. Women will cut them dead in the street. And true soldiers will turn from them towards the people, “those who would be free”. 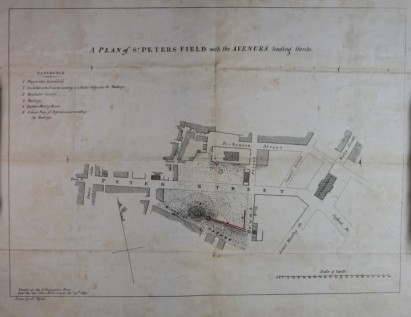 The third reason Shelley gives – via the voice of the earth – also offers only equivocal, indeed very uncomfortable, hope. Offering little or no consolation to the victims and their relations – though a point proven true through many centuries – such massacres by repressive forces will prove an inspiration to those who come after them: “that slaughter to the Nation / Shall steam up like inspiration”. Using another of his images for revolutionary fervour, this steam will eventually result in a volcanic explosion, “heard afar”. Once more in this poem, these reverberations are translated into words to mark “Oppression’s thundered doom”, stirring the people in their on-going fight for justice and liberty. Shelley concludes with the actual words he imagines being uttered – and we have heard them before:

Which in sleep had fallen on you–

Ye are many — they are few.

At which point the poem ends, still with the imagined voice of the earth speaking, repeating herself and the impression is of some circularity in the argument though this is really one of Shelley’s core beliefs: the fight for freedom and justice is never once and for all. The enemy will re-group so the cause of the people requires a continued alertness and watchfulness as well as the offer of resistance (passive for the most part, but perhaps with occasions of violence).