Works and Days of Division – 29 poems by Martyn Crucefix

Drawing on two disparate sources, this sequence of mongrel-bred poems has been written to respond to the historical moment in this most disunited kingdom. Hesiod’s Works and Days – probably the oldest poem in the Western canon – is a poem driven by a dispute between brothers. The so-called vacana poems originate in the bhakti religious protest movements in 10-12th century India. Through plain language, repetition and refrain, they offer praise to the god, Siva, though they also express personal anger, puzzlement, even despair. Dear reader – if you like what you find here, please share the poems as widely as you can (no copyright restrictions). Or follow this blog for future postings. Bridges need building. 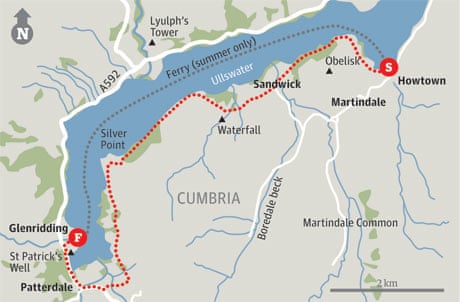 ‘one of the sounds you imagine’

one of the sounds you imagine is the boatman calling

the boatman calls as the note of the engine drops

and this is where I’d have you disembark

and I imagine you turning back on yourself

to the south retracing on foot the watery way

you have just come